Set Yourself Up for Self-Control Success

The ability of one person to pass on a piece of chocolate cake and another to indulge is often considered a matter of willpower or self-control. When you succeed at eating healthy foods and avoiding junk, your success is often attributed to your ability to resist temptation by sheer willpower. Conversely, if you start to regain the weight you lost, it’s your lack of self-control that shoulders the blame.

While it’s true that people with a lot of self-control will probably do better in some areas, such as academics, than those with comparatively little of it, when it comes to dieting willpower is not actually all that powerful. The common myth is that people who are overweight have little or no will power, while people who are thin have strong willpower. However, most weight loss researchers consider willpower an outdated concept.

Willpower Held to a Higher Standard

When it comes to healthy eating, a one-time lapse in self-control seems to negate any previous, successful efforts at resisting in a manner that just isn’t true in other contexts where self-control can be directly connected to success. For instance, if you’re in a meeting and someone places a plate of cookies in front of you, resisting the cookies is not a one-time act. You resist when the plate is first put in front of you and you resist every time you notice it again.

Resisting requires not just one act of self-control but many. Self-control is considered to be a limited resource so each time you resist it gets a little more difficult. If you resist the cookies 19 times that’s some solid willpower. But the 20th time, you give in. Nineteen successes out of 20 attempts would be considered great in any other context. Once you eat the cookie, you get no credit for the 19 out of 20 times you succeeded in resisting it.

To make matters worse, you’ve eaten the same amount of calories as you would have if you had eaten it the first time around. If you compare that to studying for a test, you may stop studying to do something more fun for a few minutes, get distracted in a moment of weakness and watch TV or surf the internet. While you may have lost some study time, everything you’ve learned up until then is still there.

Attempting to resist the cookie isn’t necessarily futile, there’s a chance you’ll succeed at one of those 19 attempts, especially if you have a strategy for success. In a meeting situation, you can request that the cookies be placed farther away, or on a separate table if possible. Below are some strategies to make resisting temptation easier in almost any situation.

Strategies for Success: No Willpower Required

The danger lies in thinking that willpower is the key component to weight loss. A better way to think about willpower in terms of eating is to arrange your life so that you don’t need any of it. This means reconfiguring your environment so that you end up eating less without thinking about it. Keeping temptation at bay by replacing unhealthy eating habits with new, healthier behaviors is a proven strategy. 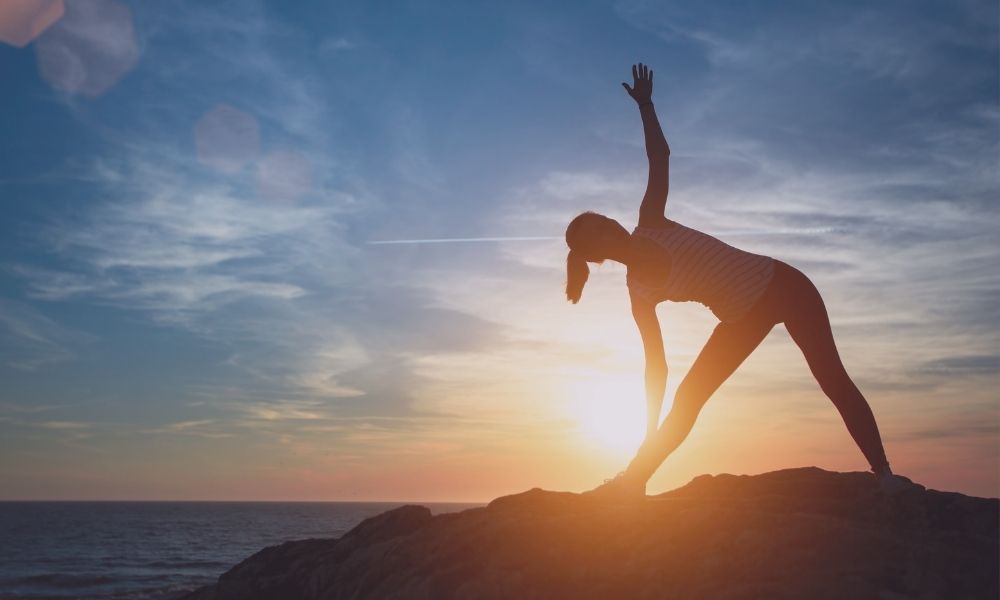 Make a meal plan for the week and cook in advance as much as possible. This will ensure that your healthy meals are within in easy reach. After a busy day, waiting even 30 minutes to eat can seem like forever. If you are cooking for your family, make something that can easily be adjusted to your needs and theirs. Your entire family will be healthier in the long run.

Clean Up Your Environment

Avoid bringing tempting foods into the house if at all possible. When you are the only one dieting, this can be difficult. However, if you keep your healthy food within easy reach by storing it on lower shelves, you have a better chance at success. It may also help to keep your family’s snack food in a separate cabinet so that your contact with it is limited.

Taking time to savor your food can help you achieve your weight loss goals. When you eat mindfully, thinking about every bite, you feel more satisfied. Eating nutritious meals at the dining table gives you a chance to relax and catch up on the day’s activities. In addition, using a smaller plate will make your meal look bigger and refraining from eating directly out of the box or package helps curb mindless eating.

It is important to know why you head to the refrigerator after a healthy, filling meal. It’ not hunger, since you’ve just eaten. It could be stress, sadness or even boredom. Take note when the urge happens and ask yourself this question: Will a piece of fruit satisfy you? If not, then it probably isn’t hunger that motivates your afterhours eating. Substitute that trip to the refrigerator with a phone call to a friend or a short walk. If it is something sweet you crave, make a cup of herbal tea, many of which are naturally sweet and caffeine free.

There is increasing evidence that getting enough sleep directly affects your weight loss. If you are lacking in sleep, when your body needs energy to function, usually around mid afternoon, it will trigger a hunger response. By getting a healthy 6 hours of sleep a night, you can avoid this response.

It is important to keep in mind the forces working against you and your so-called self-control. Many dieters think that they need to learn how to live with temptations in their environments. But keeping that plate of cookies around is a recipe for failure whether you are in Phase 1,2, or 3 of the ChiroThin plan. By arranging your life so that you rarely have to confront such temptations, and being prepared when you do, you will be able to change your behavior. These tips will help you increase your willpower and set you up for continued success.